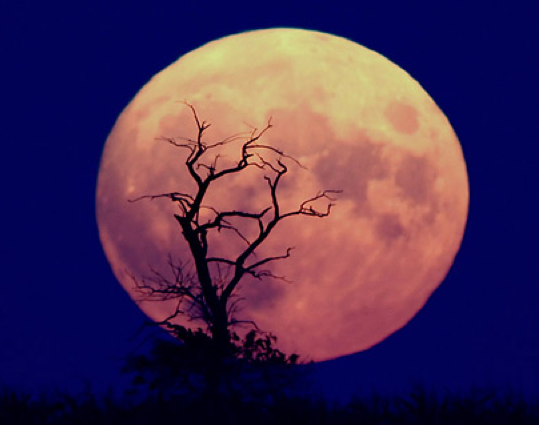 Tonight I will gather with friends for a while at the home of neighbors as I “take a cup o’ kindness yet” and not forget our wonderful old acquaintances of “Auld Lang Syne,” but later we will be home with family when we count down the seconds to the new year as the ball drops on Times Square.

At midnight, if the clouds cooperate, we’ll step outdoors and see the second full moon of the month, a blue moon.  It isn’t actually the color blue but the name is indicative of how rare the two moons in one month event occurs.  Blue moon is linked to the saying, “Once in a blue moon.” According to National Geographic, the last time a blue moon occurred on New Year’s Eve was in 1990 and the next blue moon we’ll see on this date will be in 2028. Visit the National Geographic site to learn more tidbits about our moon, such as, astronauts say that lunar dust smells like spent gunpower or learn how the moon was formed from a chunk of earth.